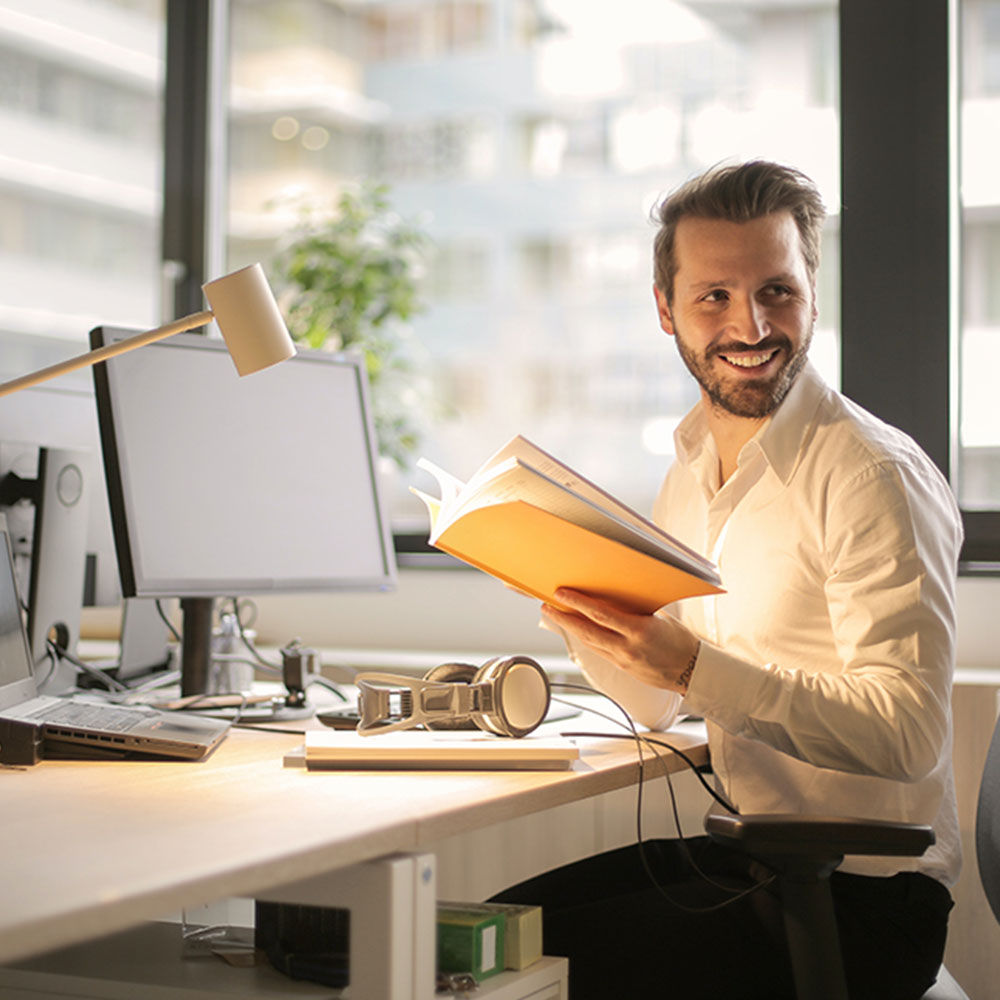 This post is inspired by a question asked in another post which was something like “Can a Scrum Master and Product Owner be the same person on one project?”  I thought that was an excellent question and a challenge faced by many organizations deciding to try out Scrum

When we started doing Scrum for internal software development, at times we were resource constrained and tried the approach of having the same person play Scrum Master and Product Owner roles. We were certainly able to get work done following the rules of Scrum in this configuration (I’ve played both roles). However, as we did more and more projects with one human per role we learned the subtle but important disadvantages of smashing the roles together in one human.

One of the biggest “potential” advantages of Agile vs. Waterfall development is building the right software needed by the customer, vs what the customer thought they wanted at project initiation. If this outcome is achieved, major cost savings can occur as unneeded features aren’t built. These unneeded features aren’t built because they are moved to the bottom of the backlog and money and time runs out before getting to the lower priority items.

This doesn’t happen magically because of using Scrum. This happens when the Product Owner is obedient to their role and keeps the Product backlog in priority order. This happens when the team negotiates with the product owner (facilitated by the Scrum Master) about something which seem unnecessary or too difficult to achieve. Out of the time box, budget box, technology constraints and business desires, comes innovation, compromise and the business being forced to determine what they need vs. want, the magic of changed priorities occur. This changed priority results in reduced and improved scope triggered by the knowledge of what it takes to implement a story and the business seeing what they asked for more clearly and being able to better understand what they need.

The quality of this dialog is superior when the Scrum Master is not the same person as the Product Owner. The Product Owner can focus on being an expert on the stories that the business wants… understand the business value so as to perform better in scope negotiations. The Scrum Master can focus on making sure that the team members are not only obeying the rules of scrum and the agreed to engineering practices, but also have an intense focus on removing impediments to Sprint success which includes getting the attention of the product owner and the business quickly as issues arise.

When we separated the roles we recognized a definite improvement in the quality of our software because it was simpler. Less knobs because of better negotiations between the team and a separate Product Owner focused on understanding what was truly a priority.

All that being said, the reality is that some teams may not have the budget to hire the skill set needed to be a good Product Owner AND a separate human as a good Scrum Master. Both roles take people skills, ability to be blunt, courageous and savvy. So, the job can certainly get done with one person playing both roles. It is just much better if the roles are separated due to subtle conflict of interest alluded to in the above experience described. I’m not speaking from a Scrum lawyer perspective, but from the perspective of what makes sense given business realities. Separate if possible. If not possible get a strong leader and try to be true to the principles and values described in the agile manifesto. 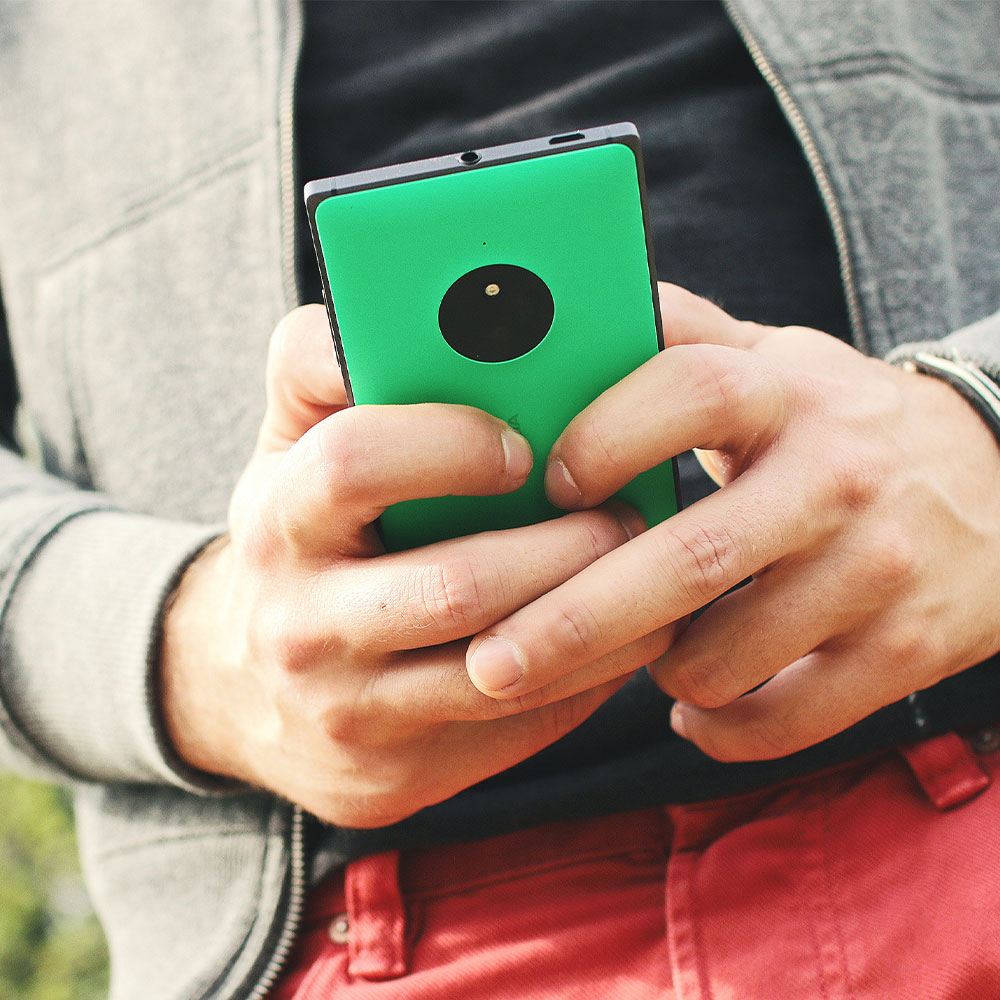 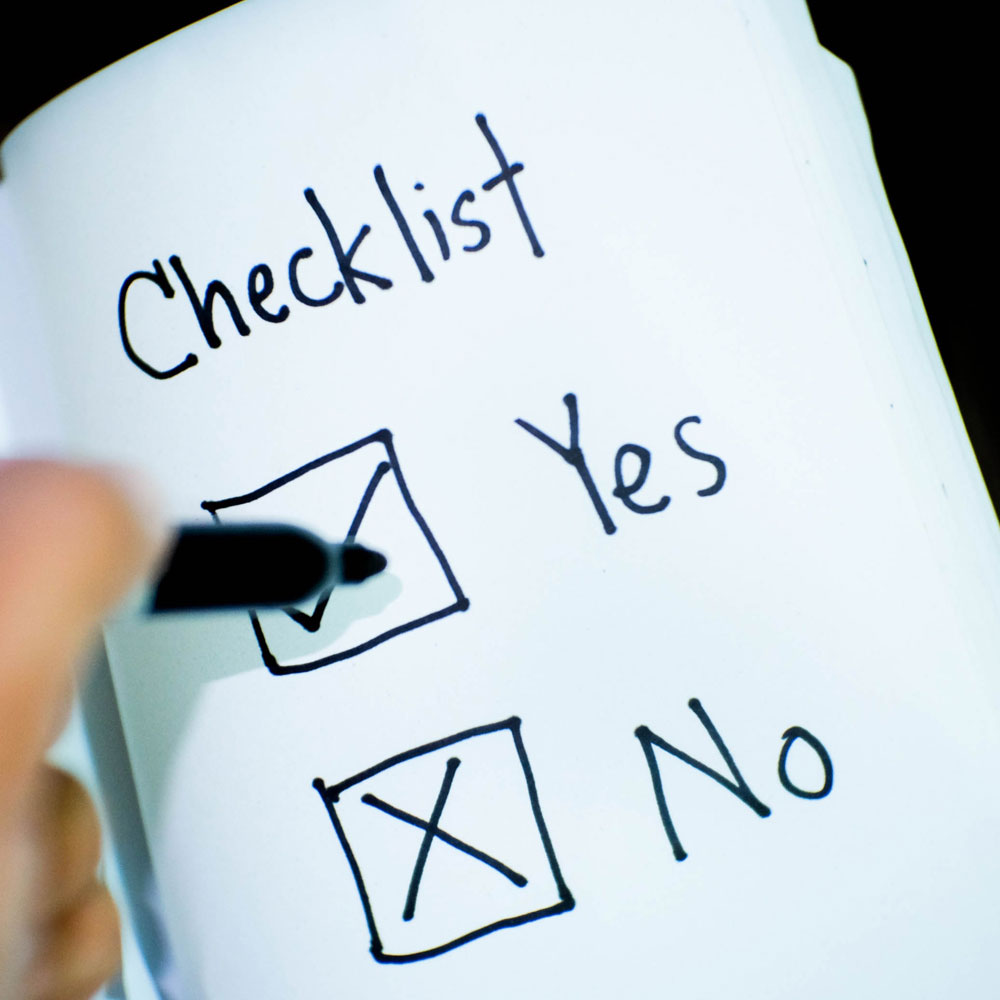